↓
Home→Education→FESRT, supports Acceptance fee should be abolished in schools’ 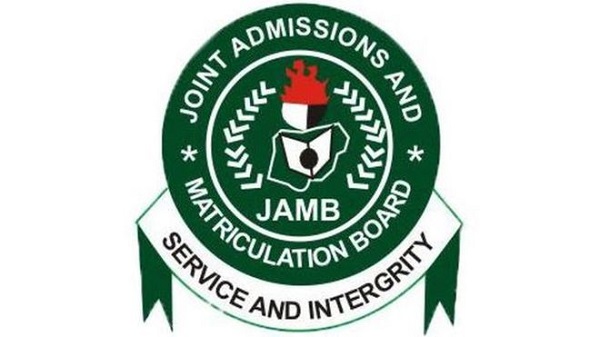 Our tertiary institutions  have over the years, found a legal way to extort students who ordinarily find it difficult to pay for their school fees after they’ve been granted admission.

According to reports made by Allafrica.com, no fewer than one million students seeking admission through the Joint Admissions and Matriculation Board, JAMB, every year have failed to get slots in tertiary institutions in Nigeria as the system cannot admit more than 600,000 in any given year.

With 158 universities and 115 polytechnics, colleges of education and monotechnics, their carrying capacity is still slightly above 600,000. Meanwhile, an average of 1.6 million UTME candidates register for entrance examination yearly.

After going through the pains of waking up late at night to read, paying much to get tutored, after all this, you’re being admitted and later asked to pay in other to accept the admission given to you.

I suggest  that after a student has secured an admission, which cannot be possible without purchase of the application form, such student shouldn’t be mandated to pay any amount to accept the admission given to him/her by their school authorities

Acceptance fee in some institutions are outrageous, some students pay N60,000 for acceptance fee, an amount that is more than some tertiary institution school fees.

After paying for UTME form, then after you’ve been  granted admission, you pay for acceptance fee,then school fees. This is just too much!

Even though education in Nigeria is becoming expensive, some unnecessary fees mandated by school authorities should be abolished; acceptance fee most importantly.