↓
Home→Education→DRESSING: “How a student ends life of agonizing friend in blink of an eye— LAUTECH Staff 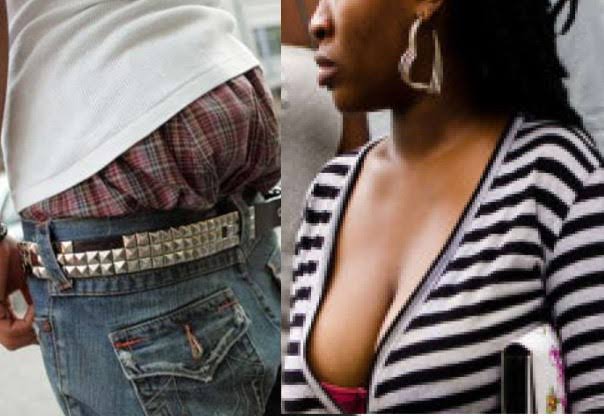 Ogbomoso, one of the non academic staff at Ladoke Akintola University of Technology, has expressed his troubled heart over indecent dress…

Ogbomoso, one of the non academic staff at Ladoke Akintola University of Technology, has expressed his troubled heart over indecent dressing in the school.
The staff who decried the imprisonment of the immoral act, in a statement made available to Mouthpiece NGR on Wednesday, lamented how a student ended his agonizing friend’s life in a blink of an eye.
He said: “Let me bring our memory to the memo released towards the end of last year by the Registrar informing every member of staff as a matter of importance take the issue of students dressing indecently seriously.”
“The campaign even went further that we should check the excesses of the dressing pattern of students, even talking to the latter to see the reason to dress properly.
“My mind even went shrunk when I heard that a student who was brought to one university’s health center lost his life because of the person who brought him his tore jeans which made him look like someone with something troubling him ‘upstairs’.
“The news was that the people working there were busy lampooning the guy with tattered jeans when his agonizing friend gave up. What a sorry case! ”
“I just raised this story to let us know that it’s really a serious issue now that we have to be mindful of the students we are turning out to be graduates so that not only will they have good academic performance but good character.
“People who will become good wife / husband materials in the near future, or what’s the benefit of producing graduates who are no different from people working at brothels just like the experience shared by one erudite academic when he was undergraduate.”
“I’ve said it one time ago but as the issue is still very relevant especially now, I’ll share it with you again. Very thoughtful experience indeed.
“Watch out for this on Friday evening.”
From the staple of OMI TUTU LOMA TENU EJA BO.
Please follow and like us: